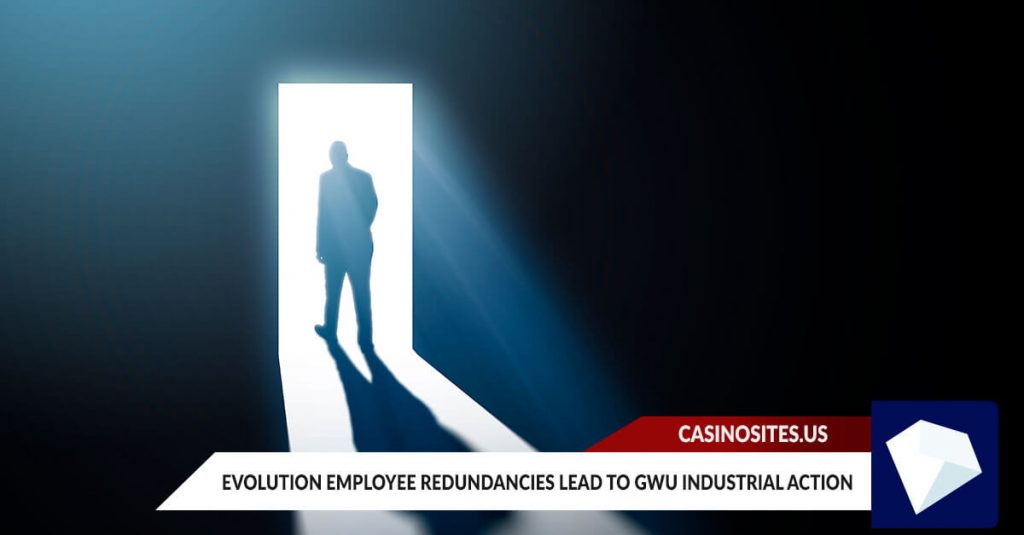 Evolution’s abrupt decision to make redundant over NetEnt 300 employees has prompted criticism, dismay and support from the industry, including an industrial action from the General Workers’ Union.

Two of the most prominent names in the iGaming world, to wit NetEnt and Evolution Gaming Group, have made headlines once again. Following the news of successful merger on Tuesday last week, Evolution sought to immediately release hundreds of now former NetEnt employees. The move comes despite a good economic stability both in Malta and within the company’s own finances.

The tally set at 300 redundancies was announced immediately after the completion of the acquisition between NetEnt and Evolution on Tuesday, December 1. In total, 300 employees have been asked to pack up their belongings and vacate the premises, with security escorting people out, and effectively announcing the shutdown of NetEnt’s office in Quormi, Malta.

Employees said that the news came as a great shock, explaining that there were no indicators that mass layoffs were coming, and ahead of the Christmas holiday of all things. Evolution did warn live studio dealers that their jobs would no longer exist once the merger is complete last month.

However, nobody expected that the ancillary jobs being cut would run in the hundreds, prompting employees to turn to the General Workers’ Union, which made an official statement on Sunday that Evolution had failed to recognize GWU as an employee representative or to follow any established protocols for redundancies whatsoever.

According to one woman, who wished to remain anonymous and was interviewed by The Times of Malta, Evolution began celebrating the same day the redundancies were announced and people were scurrying to and fro to collect their belongings.

“They popped the champagne and had ordered pizza,” said the former NetEnt employee, adding that she had to go back home, call the bank and face her family. Another employee said that Evolution had allowed enough time for everyone to vacate the premises by end of business that day more or less.

However, the source – an unnamed man – confirmed that many colleagues had decided to seek support from the trade union. For its part, Evolution denied that it had forced employees out or showed any disrespect.

The company assured that it had representatives in the office to answer any concerns that NetEnt’s work force may have.

Responding to these developments the GWU has said it would take industrial dispute with Evolution, citing failures to acknowledge the union as an employee representative. GWU is in charge of collective redundancies as part of the Collective Redundancies Regulations, and should have been notified about the move.

According to the union, both NetEnt and Evolution have failed to provide the organization with the necessary information, including but not limited why the redundancies were needed, the number of employees that the move will affect, the criteria for choosing who to be made redundant, and other details about redundancy payments.

Evolution said that the matter is still ongoing and it cannot comment. However, GWU is already bringing industrial action as it finds the companies to be in breach of the above legally-binding prerequisites.

888 Grows in the US with Colorado, Indiana, and Iowa Deals