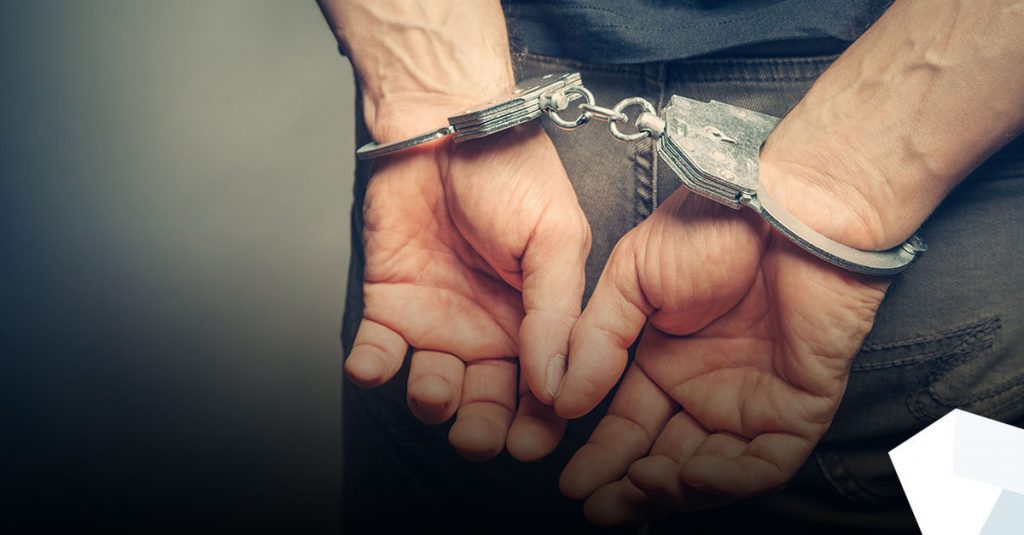 The Acting Attorney General Andrew Bruck in New Jersey announced indictments against five individuals on Thursday this week. The individuals allegedly conspired to steal some $1,120,000 from casinos in Atlantic City by using fake bank checks. With the help of fake bank checks in exchange for the equivalent amount in gaming chips, the scheme resulted in significant losses for five casinos.

As a result, each of the individuals was charged with second-degree conspiracy as well as various counts of second-degree theft by deception and attempted theft by deception. The indictment impacted Sen Ge, 29, of Flushing, Peng Cai, 33, of Brooklyn, and Shuai Liu, 30, of College Point, New York. Additionally, charges were filed against Qingtao Zhang, 53, as well as Xiuhuan Zhang, 65, both of Flushing, New York.

The charges come after an investigation conducted by the NJ State Police Casino Gaming Bureau in collaboration with the Division of Criminal Justice Specialized Crimes Bureau. According to the court’s announcement, Qingtao Zhang was arrested on September 7 in Amsterdam, the Netherlands, following a warrant from the investigation. Currently, there are outstanding warrants for the arrest of the other defendants. Additionally, the court is investigating other people who have allegedly participated in the fraudulent activities as accomplices.

The Scam Led to Losses for Five Casinos

The court papers reveal that the scam was allegedly conducted back in August this year. Between August 26 and August 28, the two women, Xiuhuan Zhang and Qingtao Zhang, allegedly used fake checks at five different casinos. Liu, Cai and Ge allegedly aided the women multiple times along with other accomplices.

Overall, the total amount which was allegedly stolen is $1,120,000. From that total, Golden Nugget and Ocean Casino Resort suffered from a $134,000 loss each. On the other hand, Caesars, Borgata and Hard Rock lost $284,000 each. Golden Nugget reduced its losses by responding to Xiuhuan Zhang that she can only receive “incremental amounts from the check,” while Hard Rock denied the $150,000 check.

Acting Attorney Bruck outlined that the defendants executed a sophisticated scheme. He added that the scheme was used to scam multiple casinos where the defendants allegedly lifted millions of dollars thanks to the fake checks. In conclusion, Bruck said that the case reaffirms the excellent collaboration between two agencies “to investigate and prosecute crimes in the casinos.”

DraftKings Shareholders and Executives Set to Face Charges on Wrongdoings