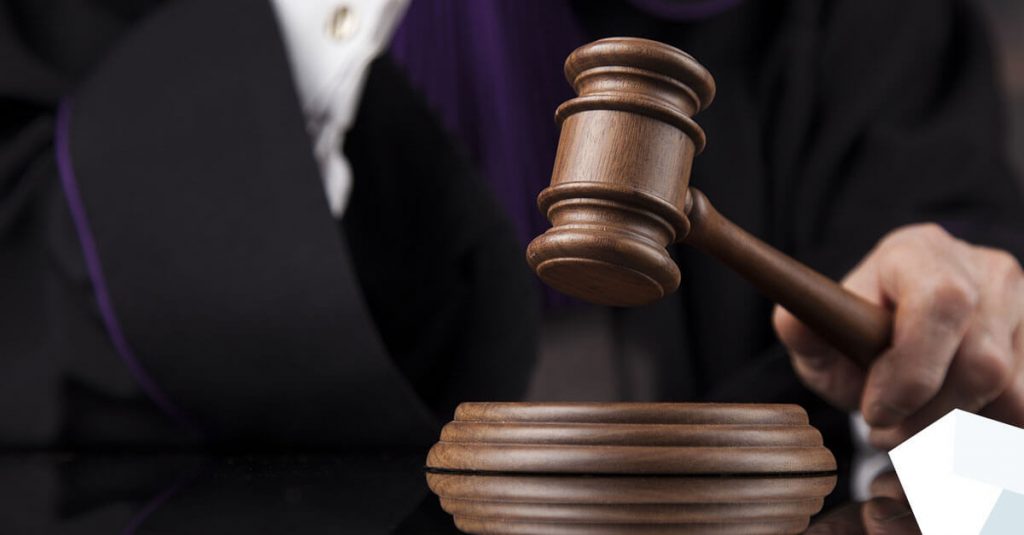 On 29th October, Judge Ronald Lew dismissed bribery charges brought against Steve Wynn and his executives. The case got filed by a former salon manager at the Wynn Las Vegas. Besides having no grounds in a California court, the judge claimed there weren’t enough facts to support the allegations made. He stated there were too many “implausibly speculative assumptions” to link donations made to a charity with the rulings made for her first case.

Angelica Limcaco sued the defendants claiming they had bribed the judges involved in her first case to drop the charges she filed for sexual misconduct.

Limcaco claimed that in 2006, she approached senior management to make a complaint regarding one of her employees. She stated that Wynn had raped and impregnated a member of her salon staff. Rather than investigating the matter, Doreen Whennen, the then-vice president of hotel operations, had threatened her into silence.

Her second attempt at reporting the matter was to Andrew Pascal. That was the then-president and COO of the Wynn Las Vegas. However, that had a more drastic effect as she immediately got fired from the resort. Beyond that, she claims the resort’s executives blacklisted her in the casino industry.

The plaintiff first sued Steven and the resort’s executives in a Las Vegas court in 2018. That was after an exposé revealed Steven Wynn paid a $7.5 million settlement to an employee at the resort. The payment got confirmed after an investigation by the Massachusetts Gaming Commission to determine the Wynn Resort’s eligibility to hold a gaming license.

It is believed the lady that received the payment is the same one that Limcaco had made a complaint on behalf of. However, Wynn denied the misconduct allegations, stating that his involvement with the employee he paid off was consensual.

Limcaco’s lawyers made an argument that the statute of limitations should not be considered. That’s because their client had been threatened into silence. Her recent lawsuit was upon finding the courage to speak up thanks to the exposé. However, in 2020, Judge Miranda Du dismissed the sexual-misconduct case under those grounds.

After the motion to dismiss Limcaco’s case got filed, Elayna Youchah, Steven’s lead counsel, got appointed as a magistrate judge. She then removed herself from the case. However, her appointment made her colleagues with Judge Miranda Du. That’s the same judge that dismissed the plaintiff’s case.

Limcaco’s lawyers then made a petition stating that after Youchah’s appointment, they had questions about the District Court’s ability to stay impartial regarding the case. The lawyers then did some investigations revealing a payment was made to the Legal Aid Center of Southern Nevada (LACSN) by the Wynn Resort. The transaction’s timeline coincided with when Limcaco’s dismissal got issued and when Youchah got appointed.

To add to the suspicions of collusion, the LACSN’s executive director is Barbara Buckley. She’s an attorney and also the Nevada Assembly’s former Democratic leader. Buckley’s position allowed her to be on the panel that chose Youchah to become a magistrate.

After the findings from her lawyers, Limcaco sued again. This time, she went to a California court. She claimed that the LACSN payments were subject to Youchah getting appointed as a magistrate to help the Wynn Resort protect its Massachusetts license. However, these are the charges that Judge Ronald Lew dismissed as being too speculative.

Although the dismissal is a reprieve for Wynn, he still has two pending court cases. One case is an appeal to a decision by the Nevada Gaming Commission. The second case is a defamation lawsuit against The Associated Press and one of its reporters. 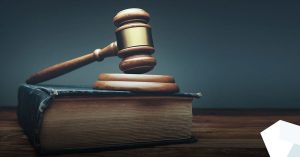 DraftKings Shareholders and Executives Set to Face Charges on Wrongdoings

DraftKings has another legal hurdle to overcome. This is after one shareholder filed a lawsuit against several senior executives and other shareholders within the company. Jiahan Yu is the complainant after filing the suit in the US District Court for the Southern District of New York. The main bone of contention is the process of […] 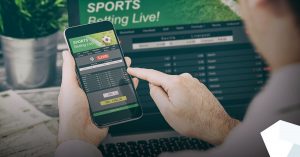 There have been some very high hopes for sports betting in Massachusetts. Just three months ago, a lawmaker close to the matter made a statement that suggested that sportsbooks would be coming to the state. However, Senator Eric Lesser, the lawmaker in question has recently made a statement that may disappoint lots of bettors. According […]

The New York State Gaming Commission has recently approved licenses for nine mobile betting licensees. That means that New York bettors are moving closer to having locally approved mobile betting brands to make their sports wagers. The move has been applauded by many since it reduces the amount of revenue lost to neighboring states and […]